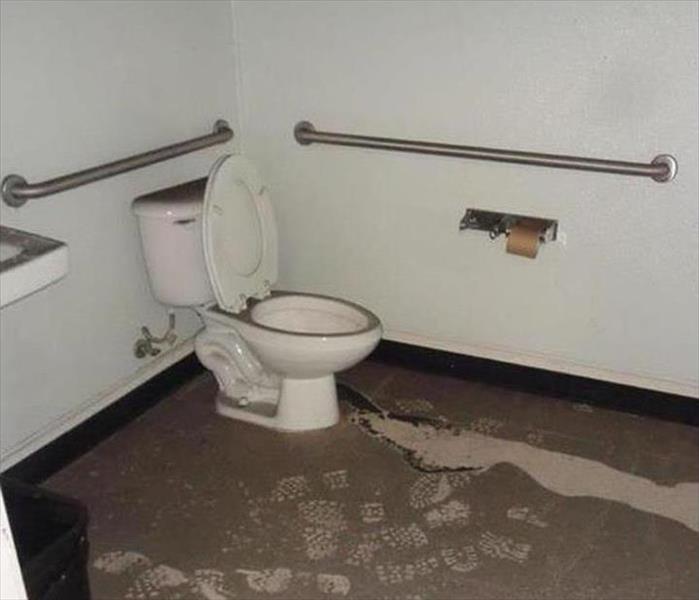 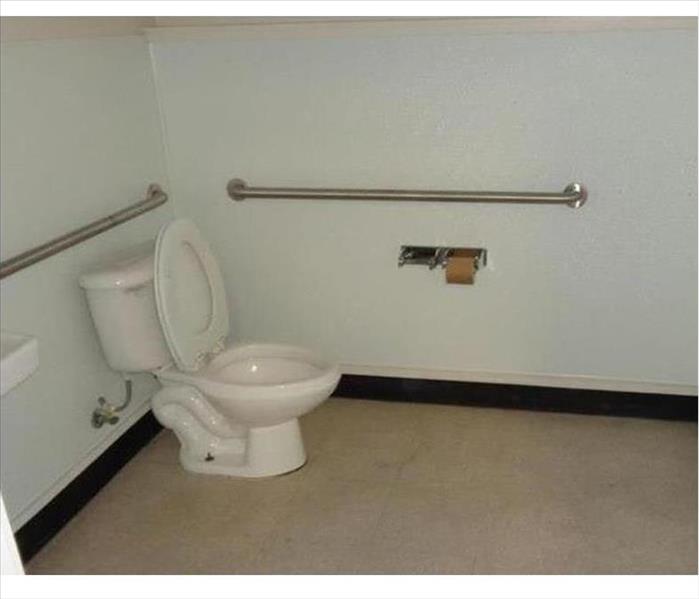 The smoke filled bathroom in this retail shop in Naples was started when a cigarette butt was tossed into a wastebasket. The fire was not large, but the smoldering combusted materials needed a prompt clean up to isolate the fire damage to the restroom. So, SERVPRO was called and immediately responded to wipe down the sooty residues and to neutralize the smells. Unpleasant odors can hamper the usual foot traffic of a small shop greatly impacting its bottom line. Setting up a hydroxyl generator can very unobtrusively neutralize the foul odors as the wipe down of the hard surfaces is underway. The After Photo shows the results of another fine job completed by SERVPRO, "Like it never even happened."

View More Before & After Photos