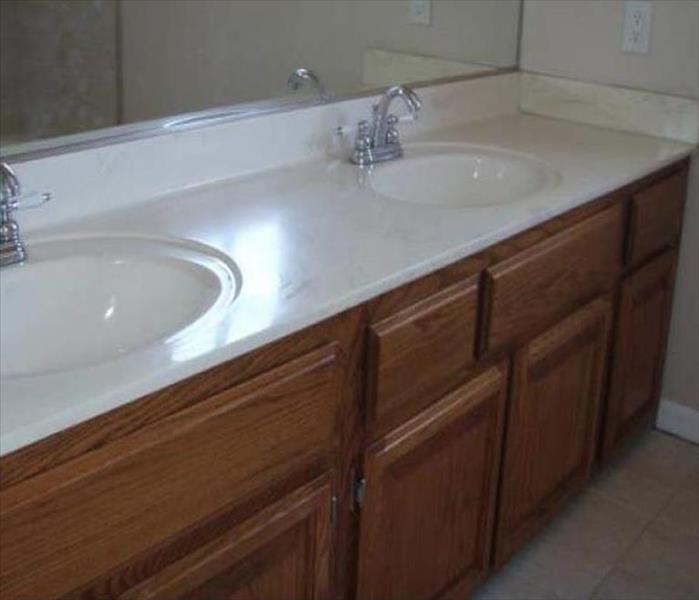 Bathroom Fire in a Naples Condo

The smoke that collected on a mirror, walls and countertop in this Naples bathroom was caused by a hair dryer gone awry. The short ignited a towel that caused the smoke damage. We wiped down this dry smoke using special sponges, cleaned the hard surfaces with a detergent and then worked on the odor that had permeated into several rooms. We set up several hydroxyl generators that captured and chemically changed the odorous smoke particulates into clean air. The part-time resident was pleased that the room was clean and the evidence of odor was also gone, "Like it never even happened."

View More Before & After Photos