Recent Mold Remediation Before & After Photos 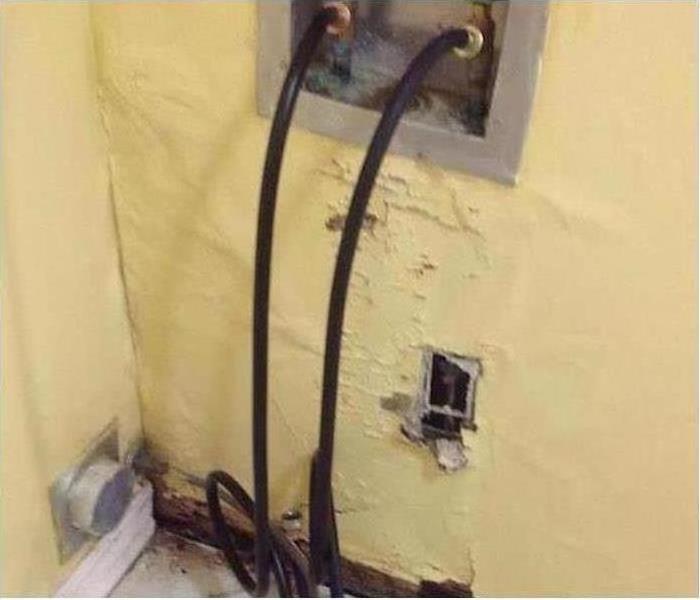 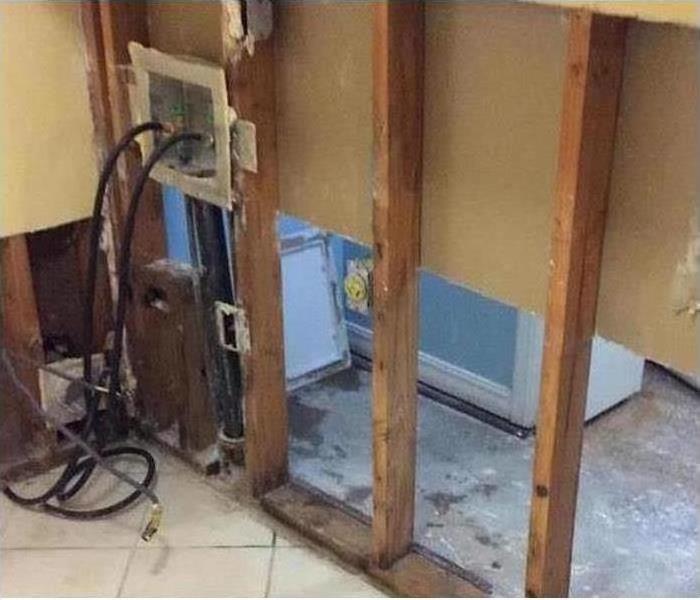 Mold damage at this Naples home’s laundry room began as a small water leak in one of the hoses behind the washing machine. The drywall wicked up the water... READ MORE 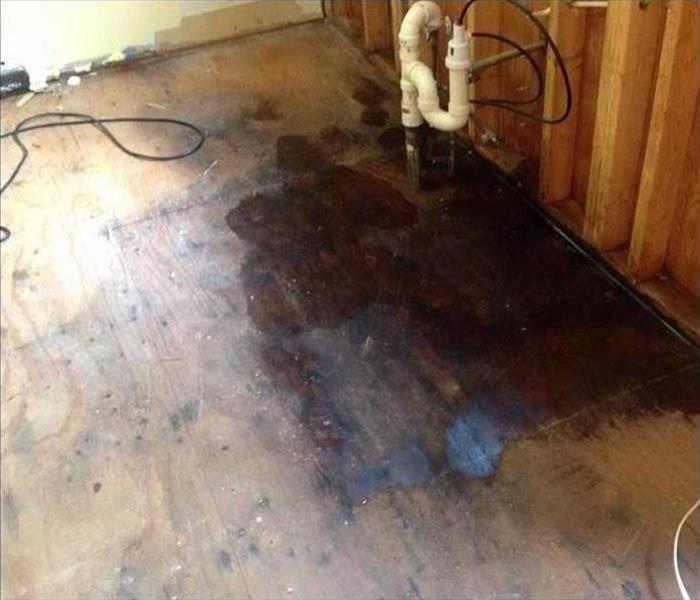 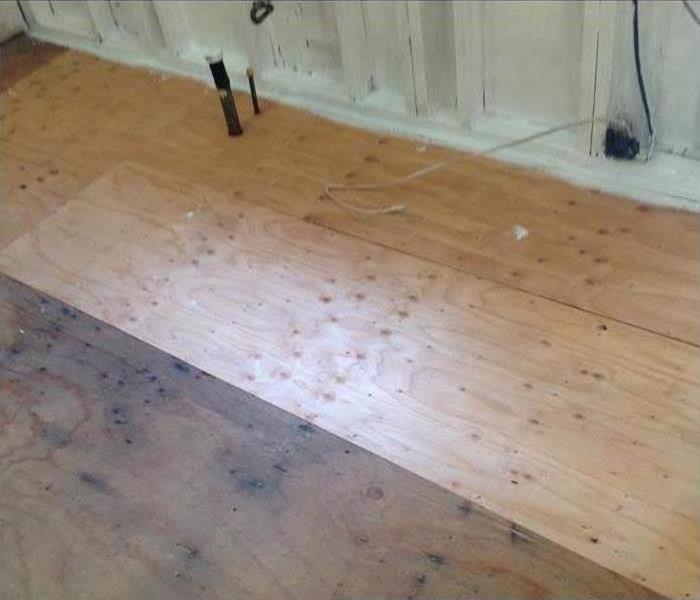 Mold damage in this Naples Kitchen was found during a kitchen remodeling. The owners were fearful that they would have to remove the damaged subflooring and rep... READ MORE 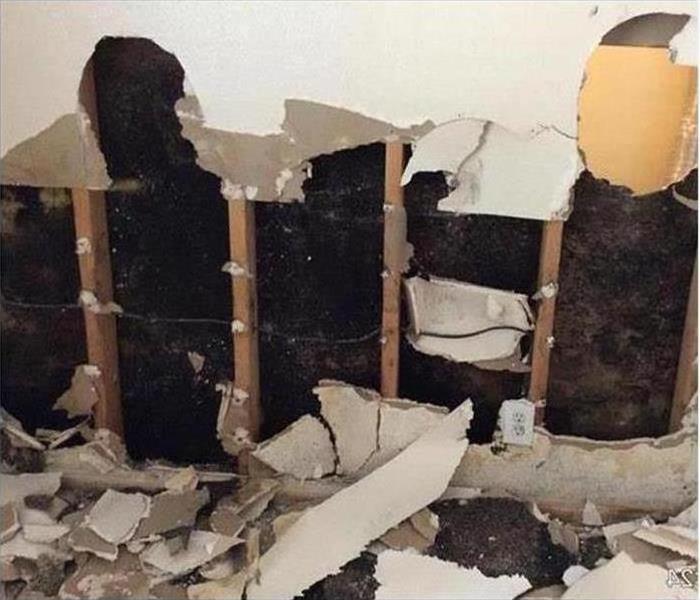 Mold damage at this Naples apartment was extensive. The unit was vacant, and there had been standing water in the unit for some time. Once the owner discovered ... READ MORE 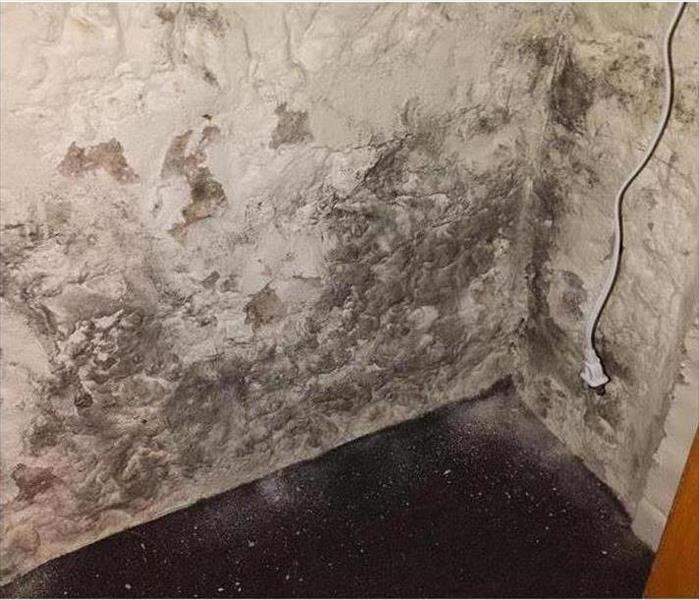 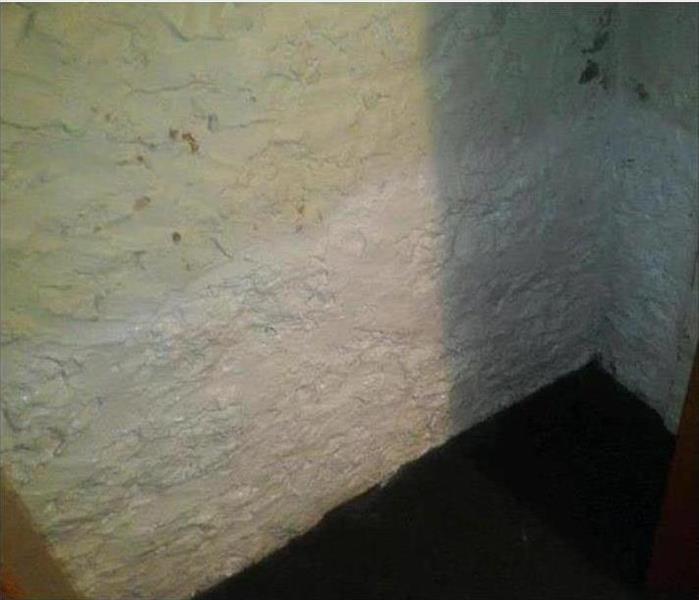 The mold visible on this wall in a Naples condo was the result of excess moisture from a leak. SERVPRO can dispatch AMRT applied microbial remediation technicia... READ MORE 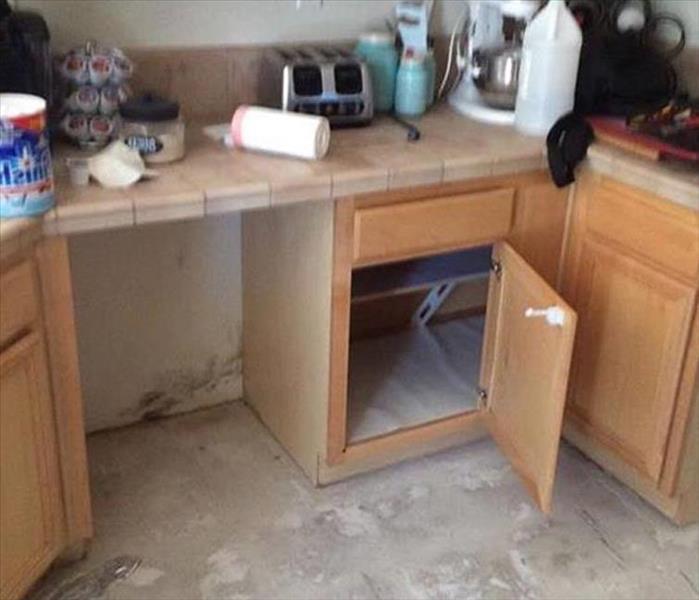 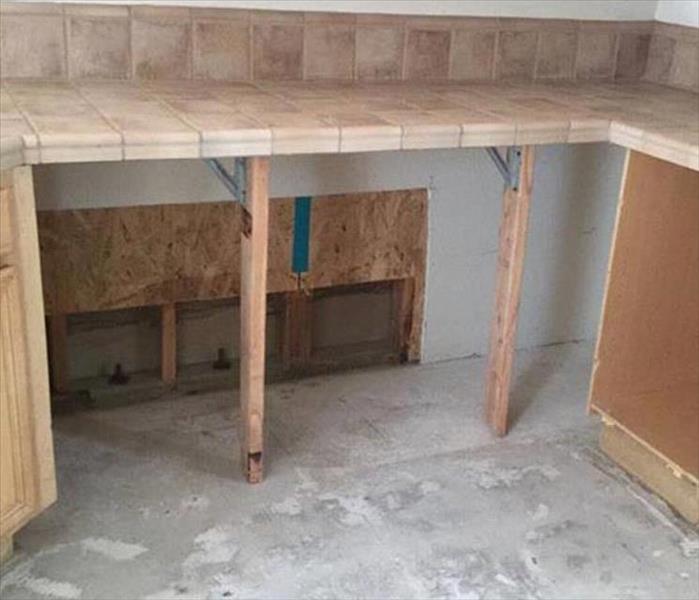 This condo in Marco Island was victimized by a mold infestation in the kitchen. The moisture buildup was caused by a lack of A/C usage allowing the humid interi... READ MORE 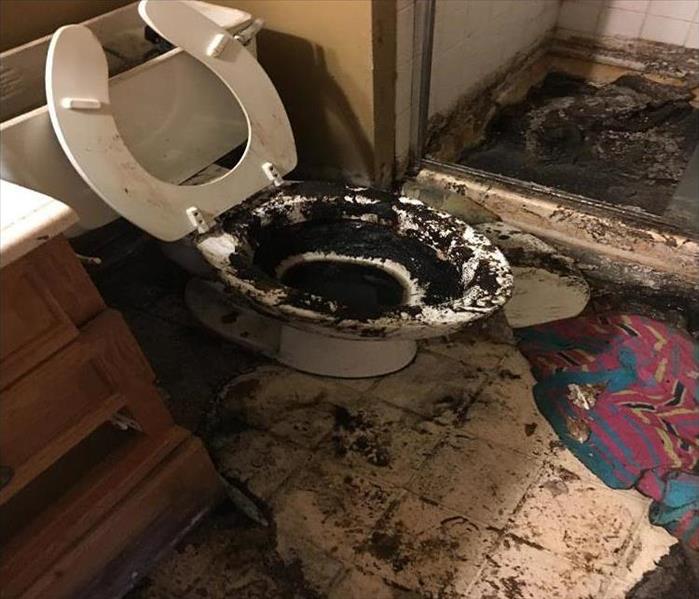 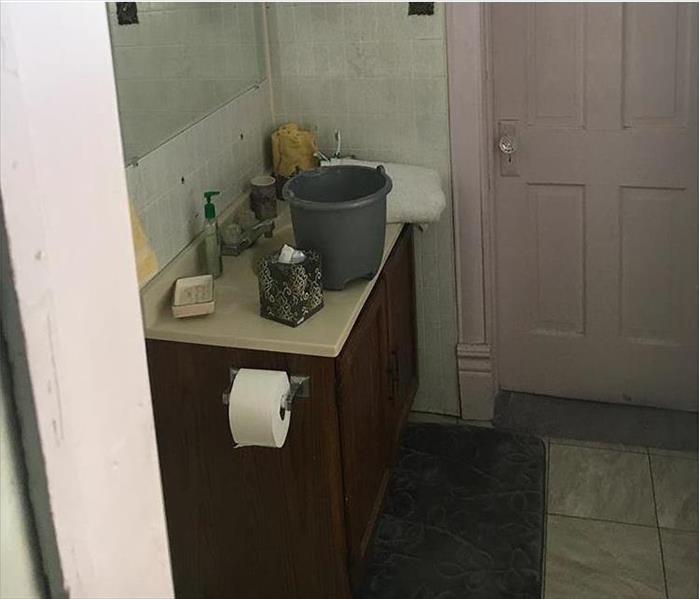 This mobile home in Naples was victimized by several bad experiences while the owners were gone for the season. The blocked sewage line of this bathroom backed ... READ MORE